One of the requirements to be met when applying to naturalise as a British citizen is to be of good character.

What exactly does it mean to be of good character? There is no definition in the British Nationality Act 1981, but the Home Office guidance on the good character requirement gives clear responses to what factors must be considered by your caseworker when assessing your character.

First of all, you should not have been convicted of a crime, or involved in crime. This includes minor or persistent offences committed in the UK or overseas, pending prosecutions, as well as war crimes, crimes against humanity or genocide, or terrorism. You must have a personal history showing that you have respected the law, and that you are prepared to abide by the law in the future.

You will normally be refused if you have received a custodial sentence of at least 12 months but less than 4 years, unless a period of 15 years has passed since the end of the sentence (therefore, not from the end of the period spent in prison).

You will normally be refused if you have received a custodial sentence of less than 12 months, unless a period of 10 years has passed since the end of the sentence.

You will normally be refused if you have received a non-custodial sentence or out-of-court disposal that is recorded on your criminal record which occurred in the 3 years prior to the date of application. The question is what are non-custodial sentences or out-of-court disposals? They may be cautions for minor crimes (for example, for writing graffiti on a bus shelter), community sentences for damaging property, benefit fraud or assault (received, for example, when you have committed a crime for the first time), or fines (but no fixed penalty notices for traffic offences, the administrative alternative to prosecution including a fine and penalty points).

You should then have a history of honesty in your dealings with various departments of the UK government. You must not have committed benefit fraud, for example. You must not have provided false information in your benefit claims.

Very important, overstaying your visa, not respecting the conditions attached to your leave to enter or remain (such as working when not having the right to work), breaching immigration laws in any other way, or assisting somebody else in the evasion of immigration control, all of these may affect your good character assessment and may determine the caseworker to refuse your application.

Finally, antoher factor is whether you have previously been deprived of citizenship.

Both the negative factors (such as involvement in crime or evasion of tax) and positive ones (such as your contribution to society) will be assessed.

Remember that you must answer all questions honestly and in full and that you’d better inform the Home Office of any criminal conviction or pending prosecution or other factor that may impact the assessment of your character. It is never a good idea to provide dishonest or incomplete information in an immigration application. 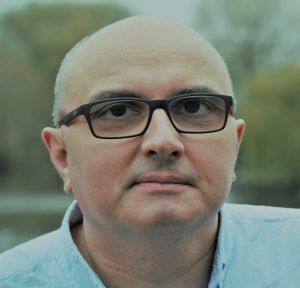 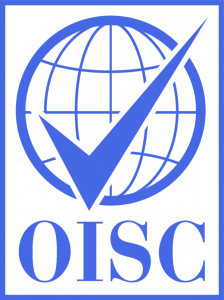 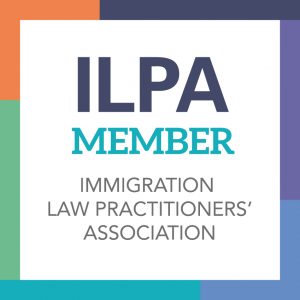